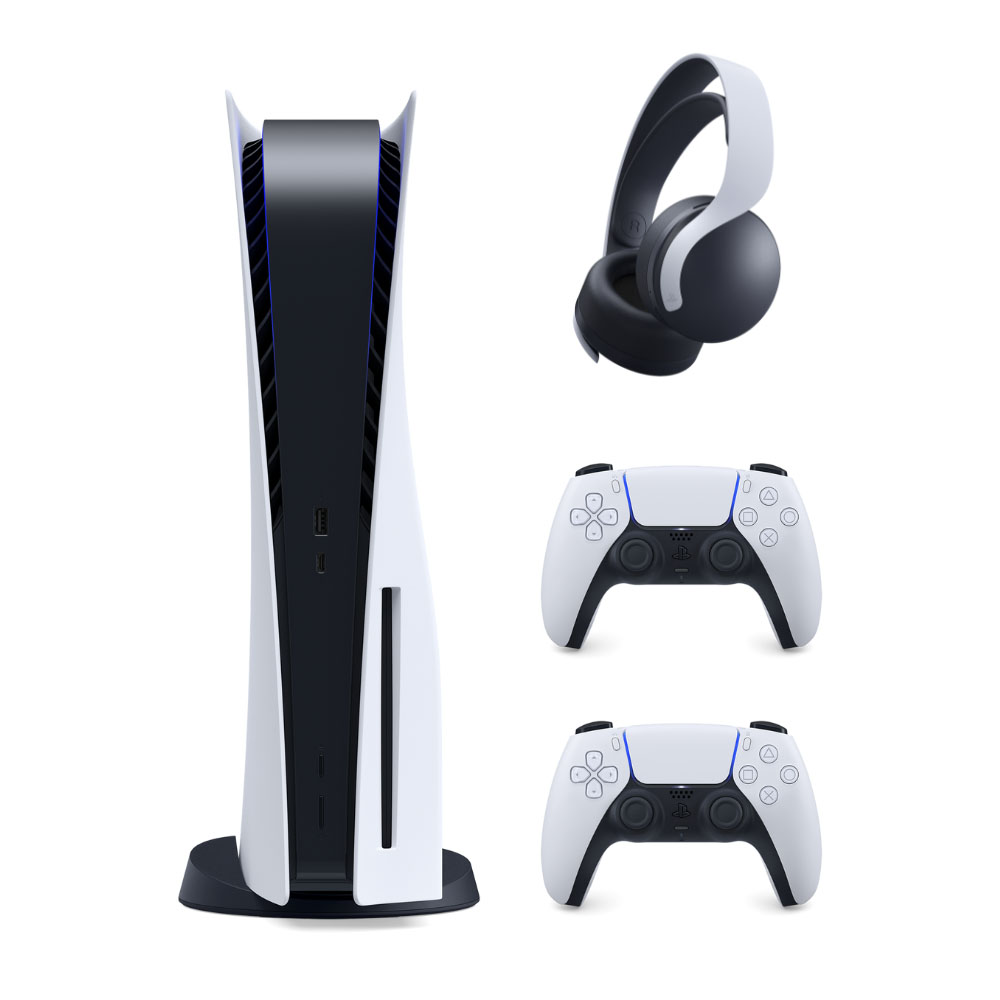 *** Choice of controller color is not allowed *** 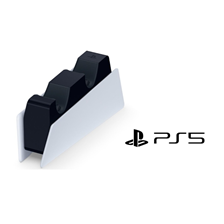 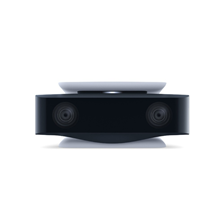 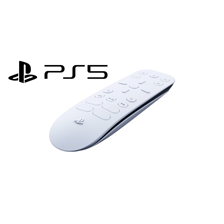