Enjoy Cinematic Surround Sound 5.1 channel system uses three front speakers-left, center, right--and two surround speakers placed on the sides of the room. The subwoofer supplies low-frequency effects and low bass, so you can enjoy cinematic surround sound in the comfort of your home. Stylish Quartz Design Inspired By Gems Crafted to perfection, Sony home theatre systems have been elegantly designed to complement your home. Sleek, bold lines give these Blu-ray disc players and speakers a sophisticated look, adding a touch of class to your home entertainment. Enjoy Music From Your Smartphone With Excellent Sound You can now listen to music from your mobile devices with superior quality sound on your home theatre system. Simply connect your smartphone or tablet wirelessly via Bluetooth and let the music play. Karaoke Sing Along To Your Favourite Songs This Sony home theatre system comes with karaoke support, so you can play your favourite songs and enjoy singing along to them with your family and friends. Listen To Sound That's True To Its Original Recording Unlike conventional analogue amplifiers, S-Master clearly amplifies all digital signals without the need to convert them into analogue first. This keeps the purity of the digital audio signal right up to the final speaker output, reproducing a realistic sound experience just like the original recording. Easy Operation And Control With BRAVIA Sync, all you need is one simple connection via a HDMI cable to manage both your BRAVIA Sync-compatible LCD TV and Sony home theatre system.

When choosing a home theater receiver, there are several factors to consider. After all, this device will serve as the controller and centerpiece of your stereo or multi-channel system. While there are plenty of options available, it's important that you’re new receiver matches your needs and is compatible with your source components, whether they be smartphones, streaming devices, Blu-ray players, or gaming systems. With that in mind, wireless and wired connectivity options are an important factor, as is multi-room capability, automatic speaker configuration, video handling, and more.

These speakers are the largest, resting on the floor and reaching as high as 1.5 metres. They are so large that they offer great audio quality, especially in terms of bass. Floor standing speakers have high powered sound, but they can be rather bulky in tight spaces.

These speakers are smaller and meant to sit on a shelf or other flat surface. While they have a smaller footprint in terms of the space that they require, they still provide good sound, although it may not fill a large room.

The smallest of speakers are satellites, which are designed as supplementary speakers. They typically have no bass because of their compact size and limited power. Satellite speakers may not be able to produce enough sound to fill a large room the way a system would.

Excluding Soundbar, most home theater systems consist of at least two front speakers, also called main speakers; a centre channel speaker; two or more rear, or surround, speakers; and a subwoofer. The chart below highlights the role of each speaker type and its placement in the room.

A receiver combines three components in one – a preamplifier, a tuner, and an amplifier. The preamp lets you select which source you’d like to listen to or watch. With today’s receivers, that can mean anything from over-the-air radio broadcasts to the smartphone in your pocket.

Traditionally, the tuner section just lets you enjoy over-the-air AM or FM broadcasts. Some of today’s receivers no longer include an AM tuner, but many have added more modern music sources such as HD Radio™, satellite radio, and Internet radio. Many modern home theater receivers let you enjoy digital content from smartphones or other devices connected via USB, or from networked, DLNA-enabled computers and hard drives.

Nowadays home theater receivers let you access attached components, such as a Blu-ray player, cable or satellite box, video game console, CD changer, etc. You can also tune into radio stations via the receiver’s built-in tuner. For models that connect to a home network, this includes Internet radio stations.

The DVD player must have a component video connection, which is better than S-video or composite video. This is because while the latter two can transmit up to 480p video, component video can also transfer upconverted and HD video signals. It uses three separate jacks for this—two for colour and one for luminance. However, the best is an HDMI connection as it can transfer HD signals and uses only one cable for audio as well as video. So, ensure that the player has an HDMI port.

Both RMS and PMPO are used to define the sound output. But there is little difference between them. RMS, or rates mean second, is the more accurate way of determining the audio power. PMPO or peak music power output.

The DVD player should have a variety of ports to let you hook other gadgets. A USB port is essential for attaching a pen drive or hard disk drive while the HDMI port is useful for laptops. The USB port can also be used to attach a mobile phone, portable music player or card reader, though some players have a slot for memory cards. An MP3 player can also be easily connected if there is a mini-jack input, while an AV input in the front is handy for hooking up a camcorder or gaming console. Some players also have a Wi-Fi or Ethernet connection for accessing the Internet. 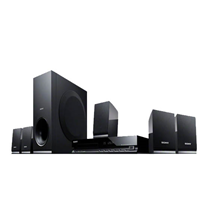 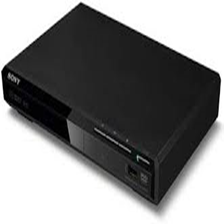 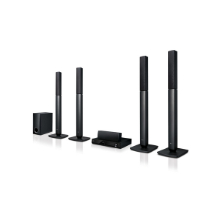 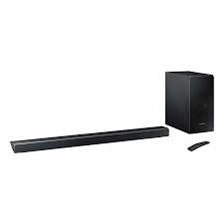 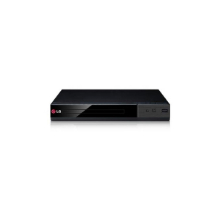 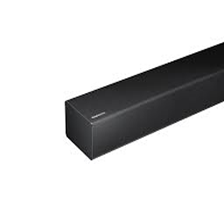 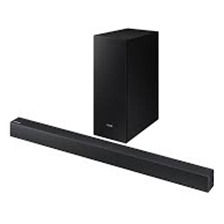 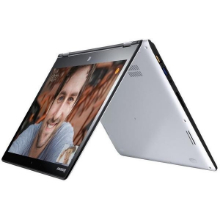 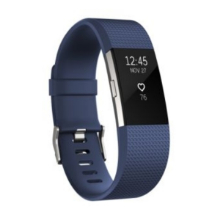 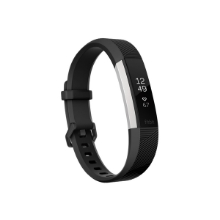 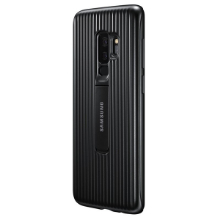 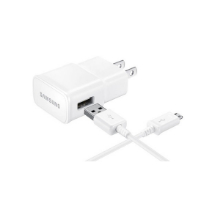 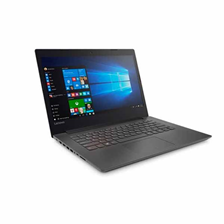 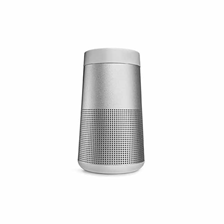