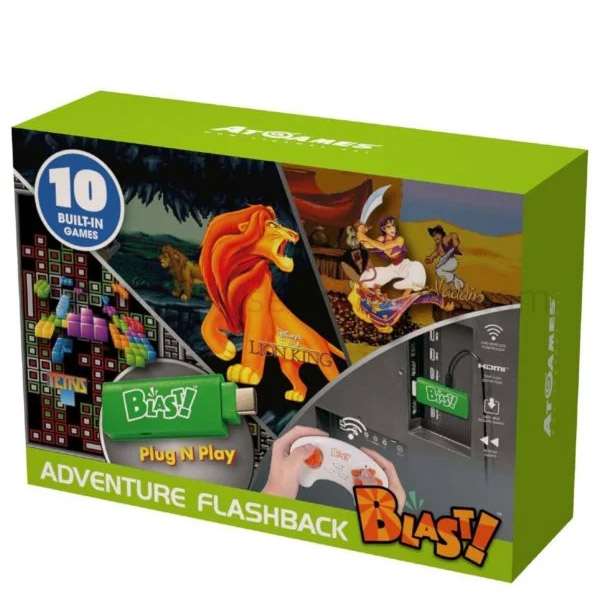 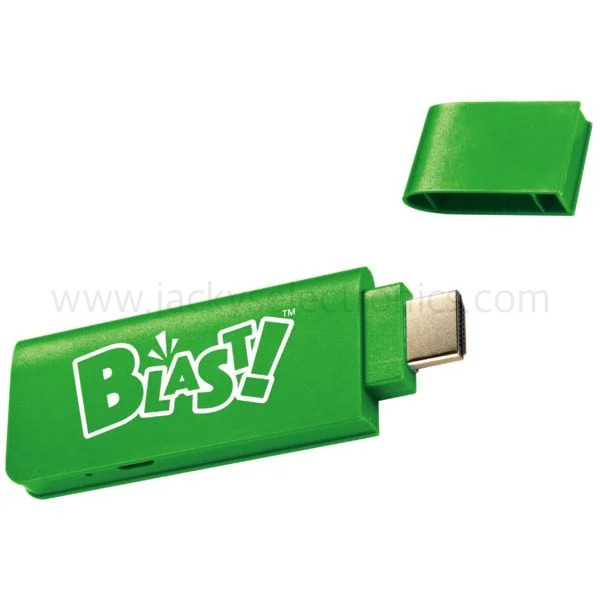 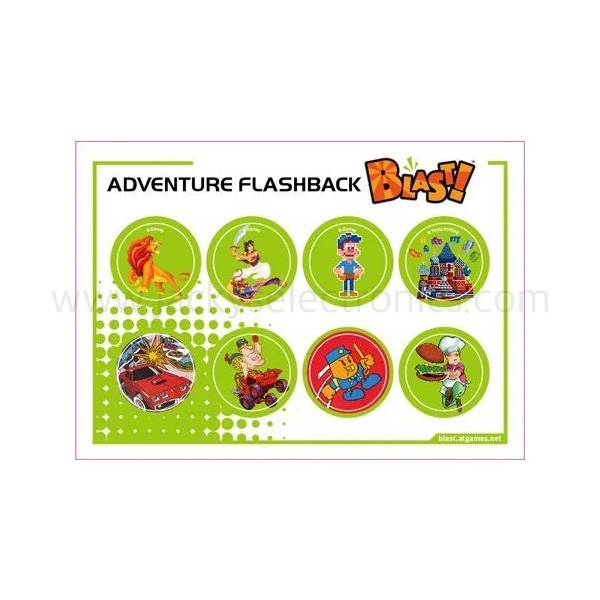 EASY TO SET UP!

Includes a 2.4 GHz wireless controller with up to 150 hours of battery life!

Up to 720p HD output makes these classics look and sound better than ever!

Save and Load games on the fly. Pick up right where you left off!

Rewind your game to beat that tough boss! 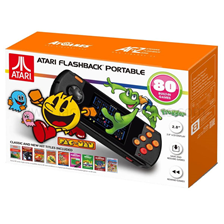 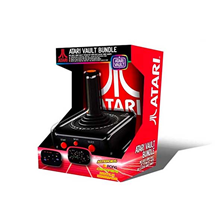 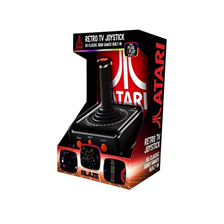 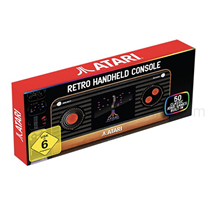 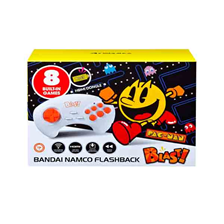 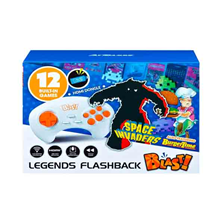 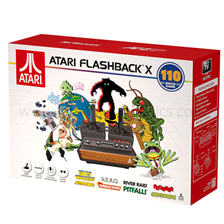 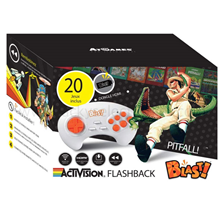 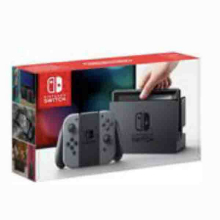 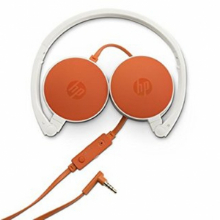 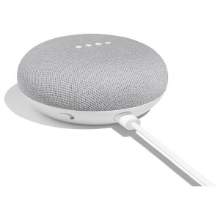 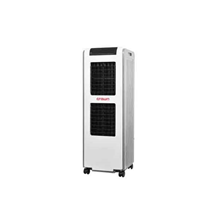 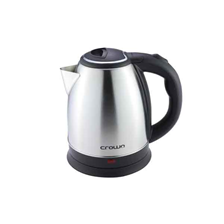