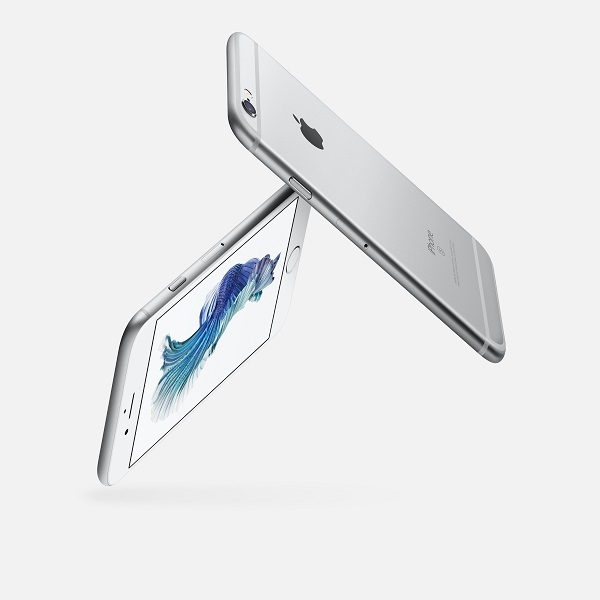 The only thing that's changed is everything.

The moment you use iPhone 6s, you know you’ve never felt anything like it. With just a single press, 3D Touch lets you do more than ever before. Live Photos bring your memories to life in a powerfully vivid way. And that's just the beginning. Take a deeper look at iPhone 6s, and you’ll find innovation on every level.


The next generation of Multi Touch.

The original iPhone introduced the world to Multi-Touch, forever changing the way people experience technology. With 3D Touch, you can do things that were never possible before. It senses how deeply you press the display, letting you do all kinds of essential things more quickly and simply. And it gives you real-time feedback in the form of subtle taps from the all-new Taptic Engine.

The world's most popular camera is more advanced than ever. The 12-megapixel iSight camera captures sharp, detailed photos. It takes brilliant 4K video, up to four times the resolution of 1080p HD video. iPhone 6s also takes selfies worthy of a self-portrait with the new 5-megapixel Front HD camera. And it introduces Live Photos, a new way to relive your favorite memories. It captures the moments just before and after your picture and sets it in motion with just the press of a finger.


A9. The most advanced chip ever in a smartphone.


A breakthrough design. Pushed even further.

Innovation isn’t always obvious to the eye, but look a little closer at iPhone 6s and you’ll find it's been fundamentally improved. The enclosure is made from a new alloy of 7000 Series aluminum — the same grade used in the aerospace industry. The cover glass is the strongest, most durable glass used in any smartphone. And a new rose gold finish joins space gray, silver, and gold.


Advanced security. Right at your fingertip.

iOS 9 is the most advanced, intelligent, and secure mobile operating system in the world. Powerful new built-in apps, proactive suggestions, and enhancements throughout the system make it smarter and more essential than ever. Deep integration with Apple hardware makes everything work together beautifully. And the App Store is full of incredible apps that have been tailored to take advantage of what iPhone is capable of.


Your iPhone is beautiful. Give it a complement. 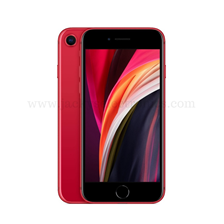 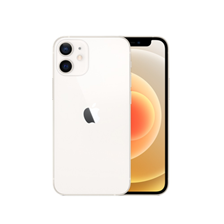 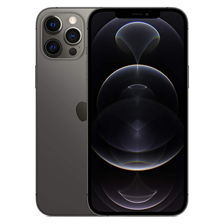 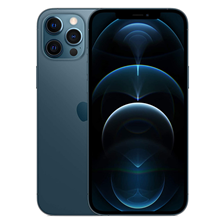 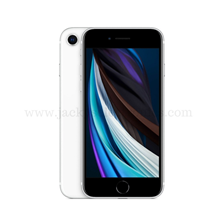 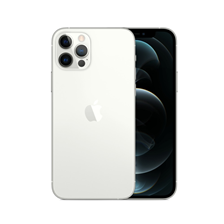 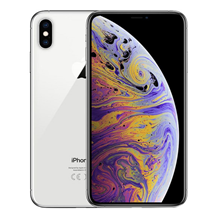 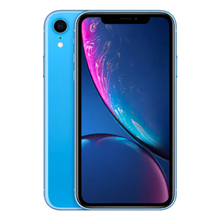 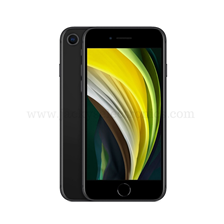 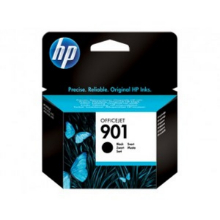 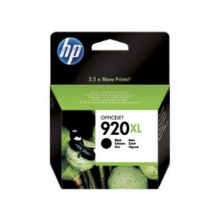 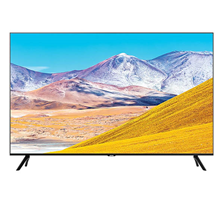 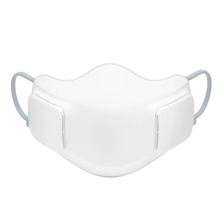